Why do polarizing political ideologies form?

Ivan Pastine is studying the formation of political ideologies where ideologies are packages of policy preferences that are held by a large fraction of the electorate. When political candidates advocate policies in multiple policy spheres, some voters will find that for them one candidate is better in some policy dimensions while his rival is better in other dimensions. These voters will vote for the candidate that they find better overall. Since that candidate has some policies that are worse than his rival’s, the voters will have two beliefs with a dissonant relationship. Whenever a voter votes for a candidate that is worse in some policy dimensions, in the face of this cognitive dissonance he will modify his preference about his ideal policy. 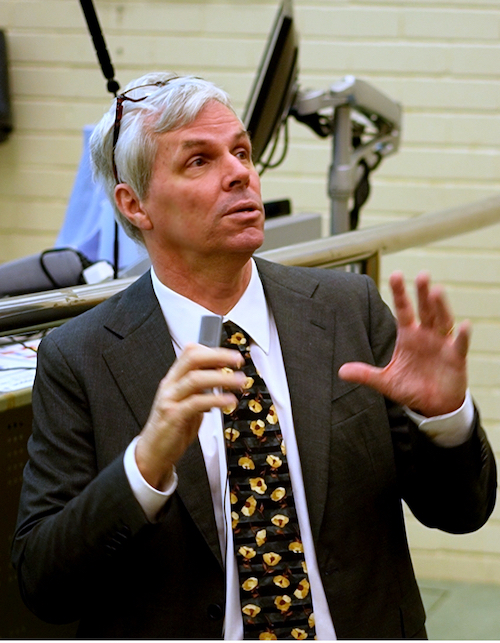