Welcome to the School of Languages, Cultures and Linguistics 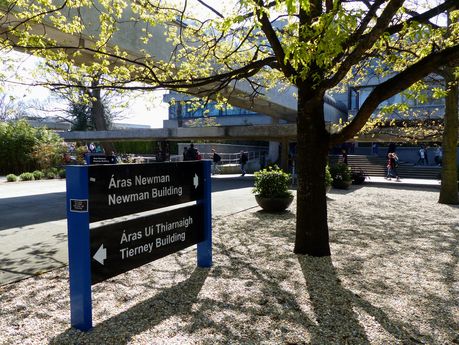 ‌Why should I study modern languages? Everybody in Europe speaks English anyway!

It is true; you could possibly make your way across Europe without any of the languages spoken there. English has become the lingua franca across the European Union and beyond. However, knowledge of English in many countries often goes only skin deep and, more importantly, even where perfect English is spoken, people are generally deeply embedded in their own linguistic backgrounds and strongly wedded to their cultures – a heritage transmitted and performed through their native tongues. Even the seemingly English-speaking business world of today across the European Continent is steeped into national contexts and different ways of doing similar things. Anybody who wants to engage with the non-English world in a meaningful way will therefore have to access these cultures through their own languages and therefore engage with the different ways they understand at the world.

We in the School of Languages, Cultures and Linguistics want to invite you to discover the rich tapestry of Europe and beyond through their languages and literatures, politics and histories, drama, film and the fine arts to provide you with a comprehensive picture and insightful knowledge of the communities we know well. A new world stretching from the Iberian Peninsula in the Southwest to the river Neisse in the East and from the Baltic Sea to the southernmost tip of the Italian boot, as well as the vast areas in Central and Southern America, will open to you when you study the languages we offer: French, German, Italian, Spanish and Portuguese.