The Irish Early Career Awards (http://earlycareerawards.ie/) has named UCD Engineering PhD student Colin Keogh as the IT & Tech Professional of the Year for 2017 at their annual awards. The Irish Early Career Awards 2017 winners were announced at a gala dinner on the 2nd of November in the Mansion House Dublin celebrating the achievements and contribution of outstanding young professionals in Ireland at the early stages of their careers. 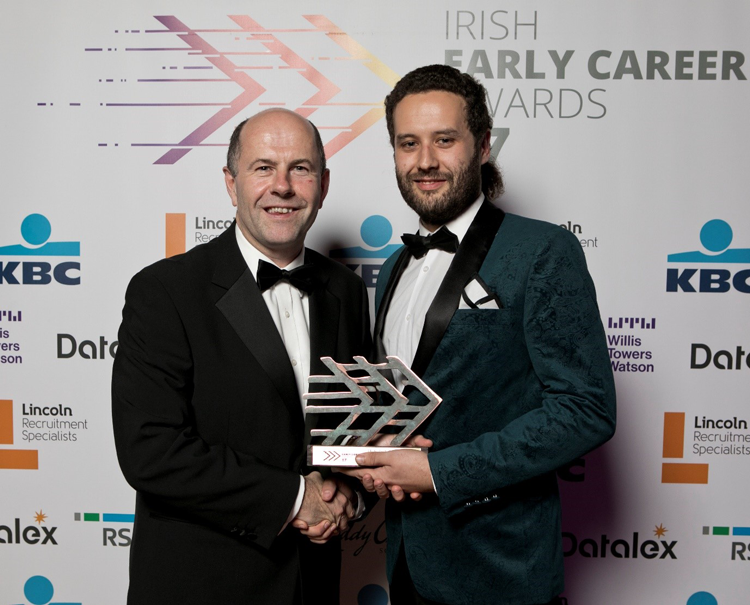 These national Awards are open to young professionals working in organisations across Ireland under the age of 35 and rewards exceptional achievement and contribution across a broad range of professional services sectors. Speaking at the Irish Early Career Awards, Guest of Honour, Minister for Finance, Public Expenditure & Reform, Paschal Donohoe said “It is inspiring and heartening to see what talent and commitment can achieve, even at a relatively early stage of somebody’s career. While the Government tries to create the conditions that lead to economic success and to our progress as a society, the talent, ingenuity and energy of young people like these is needed in order to release this country’s potential.” 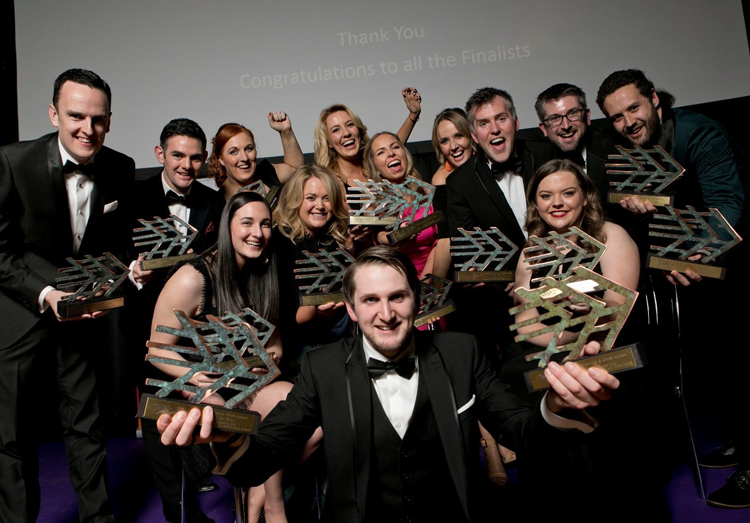 The PhD candidate with Smartlabs in the school of Mechanical & Materials engineering, was nominated for his work with the charitable project (The Rapid Foundation) he co-founded in 2015 along with his work disrupting traditional education & innovation methods with new technologies. This work has received a lot of interest, with Keogh having been named as one of Forbes “30 Under 30” in Europe for Science & Healthcare, as one of Ireland’s Ten Outstanding Young People by Junior Chamber International  and as a 2017 Nissan Generation Next Ambassador.