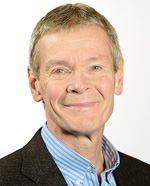 Colin Boreham joined UCD in July 2006 to become the inaugural Director of the Institute for Sport and Health.

He is a sports scientist of over 30 years standing, and has published over 100 peer reviewed papers on aspects of exercise, sport and health. 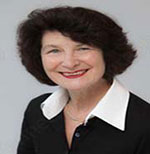 Ann O'Hanlon has a BA and MBS from UCD, together with postgraduate qualifications in Psychotherapy from DCU. Ann brings extensive knowledge of the university to her role as Manager of the Elite Sports Scholarship Programme.

She has worked in a variety of roles within UCD, most recently as Manager of the UCD School of Physiotherapy and as a Student Adviser to the School of Computer Science. She has lectured to postgraduate students at UCD and delivered undergraduate courses for the NCI. She also practised as a psychotherapist at Turning Point, Dun Laoghaire.

In addition to her role at the Ad Astra Academy, Ann manages the Centre for Sports Studies which is part of the School of Public Health, Physiotherapy and Population Science. Her focus is people-centred which translates into an easy rapport with, and genuine care of all members of the UCD Ad Astra Academy. 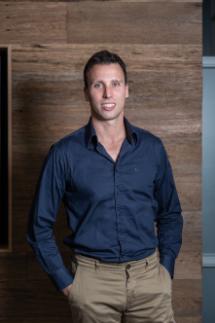 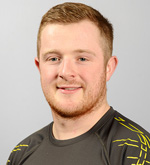 ‌Ryan obtained his BSc in Applied Sports Science with Coaching followed by an MSc in Strength and Conditioning from Northumbria University. Ryan is currently untaking a PhD in UCD, investigating the effects of fatigue on reactive strength in athletic populations.

On the sporting front, Ryan has competed at international level in Powerlifting winning a junior world title. 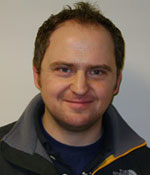 Liam is a Chartered Physiotherapist with the unusual distinction of having taken his undergraduate degree in Finland. He continued his studies with an MSc in Sports Medicine at Trinity College Dublin before joining forces with the Helsinki-based rehabilitation group DBC International to open Ireland's first DBC centre, based at a purpose built 2,500 ft2 facility in Dublin. Since its inception in 2001, this centre has become one of Ireland's leading Physiotherapy & Sports Medicine Clinics.

His 2005 appointment to the position of President of the Irish Sports Medicine Association (ISMA) was a landmark in Liam's career to date. The ISMA was the recognised official representative body of sports medicine in Ireland by the Irish Sports Council & the Department of Health, & represented the country as a member of the European Federation of Sports Medicine Associations (EFSMA) & the Fe´d´ration Internationale de M´decine du Sport (FIMS).