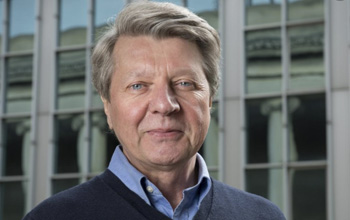 The UCD Charles Institute extends a warm invitation to academic colleagues from across UCD and from other Irish Universities and Institutes of Technology with an interest in polymer chemistry or materials engineering.