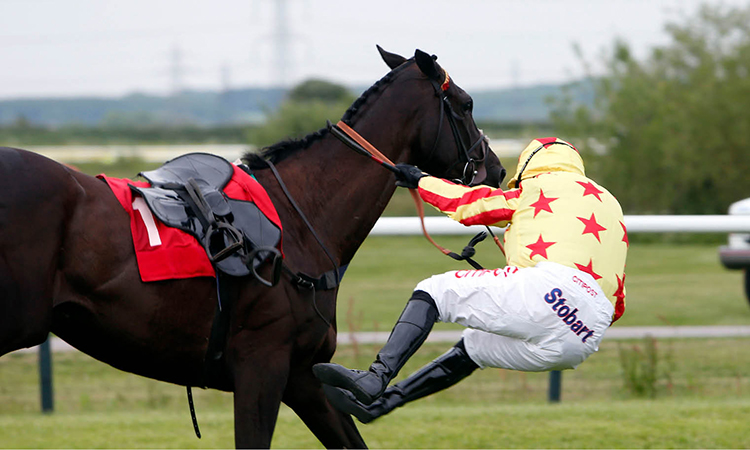 The British Horseracing Authority (BHA) has released its digital archive of horse races in Great Britain to researchers with the aim of improving rider safety. 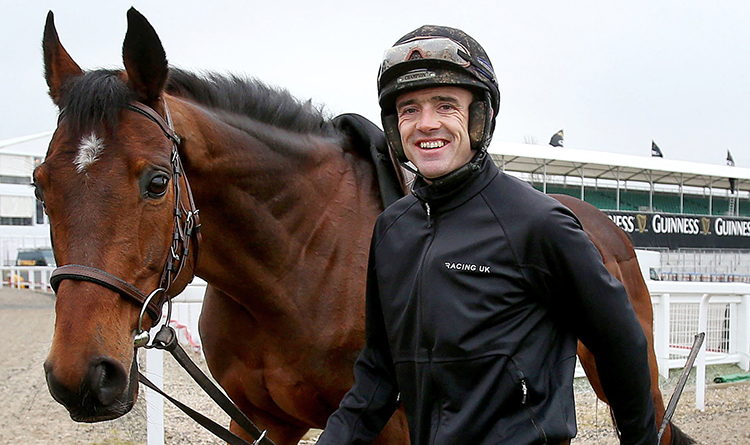