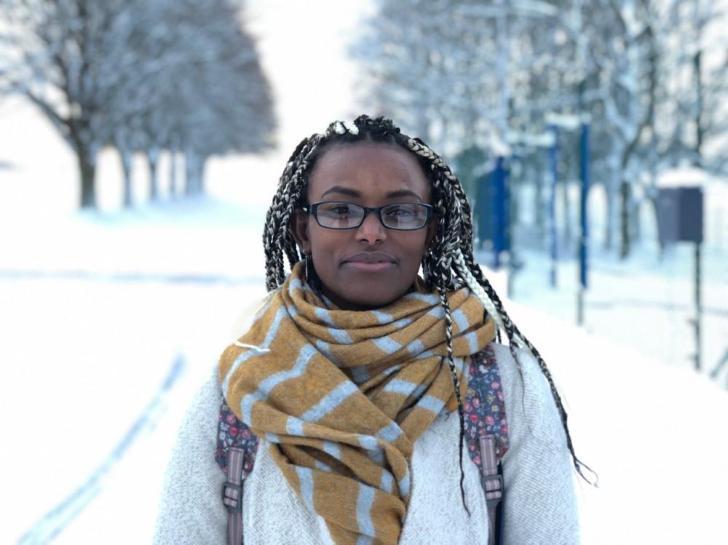 Author: Abeba Birhane is a Cognitive Science PhD student at the UCD School of Computer Science.

There is no area untouched by data science and computer science. From medicine, to the criminal justice system, to banking & insurance, to social welfare, data driven solutions and automated systems are proposed and developed for various social problems. The fact that computer science is intersecting with various social, cultural and political spheres means leaving the realm of the “purely technical” and dealing with human culture, values, meaning, and questions of morality; questions that need more than technical “solutions”, if they can be solved at all. Critical engagement and ethics are, therefore, imperative to the growing field of computer science.

And the need for ethical and critical engagement is becoming more apparent as not a day goes by without a headline about some catastrophic consequences of careless practices, be it a discriminatory automated hiring system or implementation of a facial recognition system that undermines privacy. With the realization that the subjects of enquiry of data science delve deep into the social, cultural and political, has come the attempt to integrate (well, at least to include) ethics as part of computer science modules e.g., at Harvard and MIT. The central players in the tech world e.g., DeepMind also seem to be moving in the direction of taking ethics seriously.

However, even when the need to integrate ethics and critical thinking into computer science is acknowledged, there are no established frameworks, standards or consensus on how it ought to be done, which is not surprising given that the practice is at its early stages. Often times, the idea of ethics is seen as something that can be added to existing systems (as opposed to a critical and analytical approach that goes beyond and questions current underlying assumptions), or as some sort of checklist (as opposed to an aspiration that students need to adopt as part of normal professional data science practice beyond satisfying module requirements) with a list of dos and don’ts that can be consulted… and ta da! You have ethics!

In this blog, we share our approach to integrating critical thinking and ethics to data science as part of the Data Science in Practice module in UCD, CS. The central aspiration of this class is to stimulate students to think critically, to question taken for granted assumptions and to open various questions for discussion. Central to this is the idea of viewing critical thinking and ethics as an important aspect of data scientific practice rather than a list of dos and don’ts that can be taught in class. To see irresponsible and unethical outcomes and practices as things that affect us as individual citizens and shape society for the worst.

The class does not teach some set ethical foundations that need to be followed or ethical and unethical ways of doing data science. Rather, we present various ethical issues as open questions for discussion and the class is given current tools and automated systems PredPol, for example and are asked to point out possible issues. The class, therefore, is extremely interactive throughout.

The structure of the module (Data Science in Practice) is that students work in pairs on data science projects of their choice. Depending on the type of question the students choose to tackle, some projects require extensive critical and ethical reflection, while others less so. Nonetheless, all the projects are required to include an “Ethical Considerations” section in their final report. This section ideally reflects possible ethical issues that they came across working in their chosen project and the ways they mitigated such issues as well as issues that could be anticipated as emerging from the work that could be out of their control.

At the start of the module we have a general Critical Thinking and Data Ethics three-hour long lecture. The content is described below for those interested. Given that it is a data science module, the first half of the session thematically raises data related ethical questions and critical reflection while during the second half, the theme is ethics and AI, specifically, automated systems.

There are infinite various ways to approach this, a vast amount of material to include and many ways to design, frame and direct the conversation. Our specific way is simply one of them. It fits the module, the department, and the students’ backgrounds and aligns with the module aims and expected outcomes. These factors are likely to differ in other institutes and modules. If you find this helpful, that’s great. If not, we hope that this blog post provided you with some food for thought.