As a functioning European Academy of Humanities, Letters and Sciences, the Academia Europaea is one of the most prestigious academies in the world. Membership is by invitation only after peer group nomination, scrutiny and confirmation as to the scholarship and eminence of the individual in their chosen field. 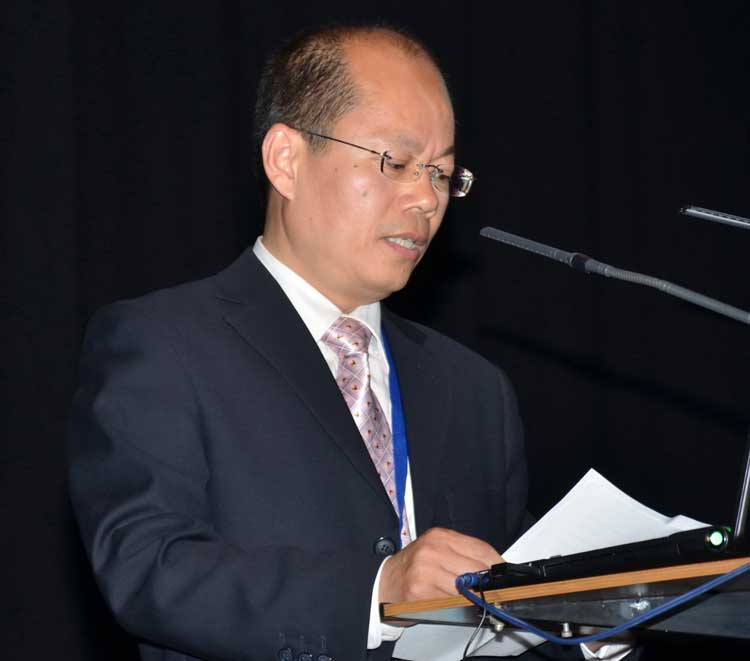 Of the 2,300 worldwide members, thirty-eight are Nobel Laureates, several of whom were elected to the Academia before they received the prize.  There are only 25 current members from Ireland, including Seamus Heaney, the 1995 winner of Nobel Prize in Literature. Election to the Academia Europaea represents the highest academic distinction.

Joining UCD in 1995, Professor Da-Wen Sun, MRIA, is a world authority in food engineering research and education. His many scholarly works have become standard reference materials for research workers in the areas of computer vision, computational fluid dynamics modelling and vacuum cooling.