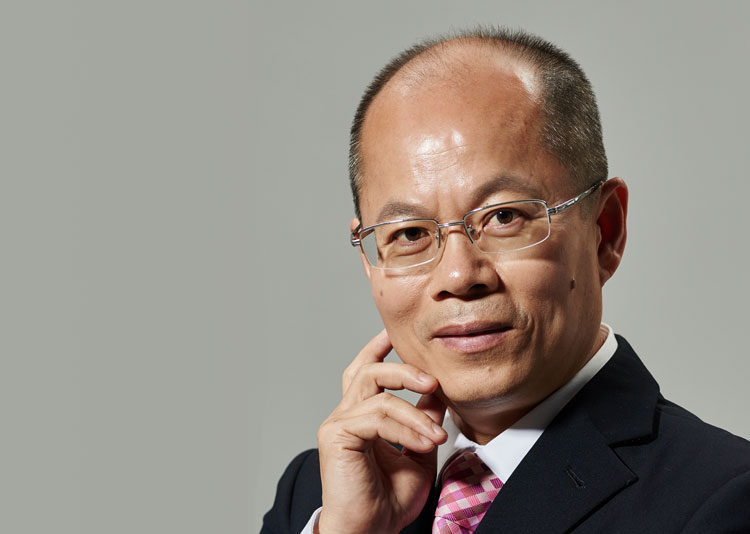 Professor Sun has made very significant contributions to the promotion and progression of global agricultural and biosystems engineering. He has been involved in CIGR activities since joining UCD in 1995, and has served various key positions including CIGR President in the organisation. At the 4th International Conference on Agricultural Engineering held on 26 - 29 June 2016 at Aarhus University in Denmark, he was conferred with the title of CIGR Honorary President and also presented with the CIGR Merit Award for his distinguished services during his CIGR Presidency and for his outstanding leadership in food engineering in the world.

Full text of the press release can be downloaded below