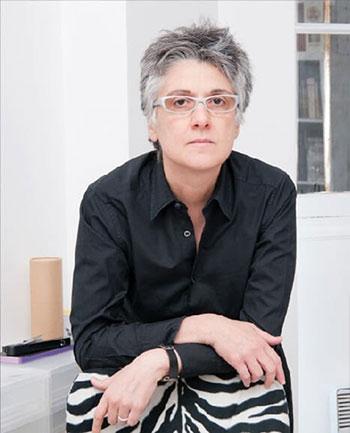 Nasrine Seraji studied at the Architectural Association, London, where she also taught. She has always divided her time between practice and academic roles. Her practice, based in Paris, has produced a number of significant buildings, projects and masterplans, beginning with the Temporary American Centre (1991) and including apartment and housing projects, an extension to the School of Architecture in Lille and most recently a transportation and apartment complex for RATP in Paris.

Professor Hugh Campbell commented ‘We are delighted that Nasrine will be joining UCD Architecture in early 2020, bringing to bear a wealth of experience and expertise in practice, research and education. We look forward to working with her in the coming years.’