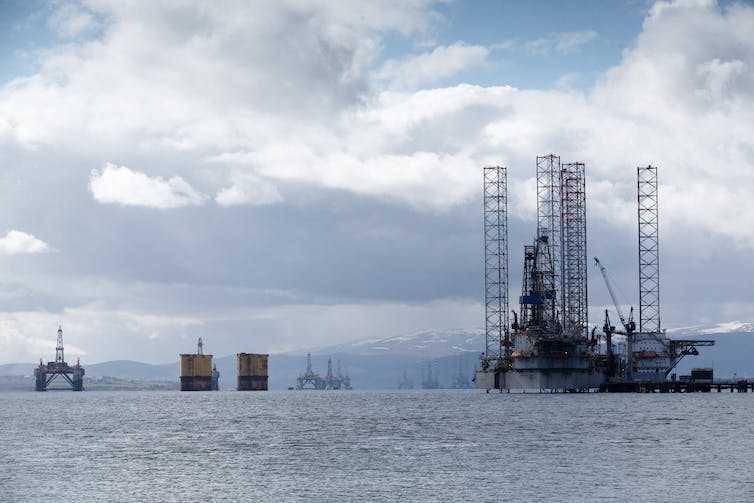 An article titled “We want green energy jobs, say North Sea oil and gas workers – what they need to make the leap”, was published in October by Kieran Harrahill (PhD Candidate) and Dr Owen Douglas (UCD Alumnus & Occasional Lecturer) in The Conversation. The piece was based on a report by Platform, Friends of the Earth Scotland and Greenpeace and focused on the main findings of a survey which explored the views of 1,393 North Sea Oil and Gas workers. These workers shared their thoughts on climate change, green energy, their industry, and their future and how likely they are to support a transition towards a low-carbon economy.

Through their research on the ‘Just Transition’ undertaken at UCD Planning and Environmental Policy, the authors have found that workers in “dirty” industries tend to support environmentally friendly policies once they’re certain they can secure alternative employment. The findings of the survey support this, with 82% of respondents saying they would consider moving to a job outside of the oil and gas industry, and over half expressing an interest in renewables and offshore wind. By linking the report findings to their earlier research on the topic, the authors identify an emerging consensus among workers and industry experts about the kind of pathway that could wind down polluting industries fairly.

The authors previously featured in The Conversation, with the article:  Coal mines can be closed without destroying livelihoods – here’s how (click here). This article was syndicated on multiple media platforms and received substantial media attention internationally.

The Conversation is an independent source of news and views, sourced from the academic and research community and delivered direct to the public.