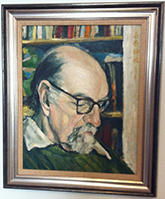 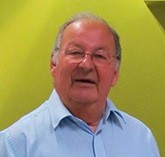 The collection is made up of two hundred items of William Butler Yeats’ poetry, drama and criticism collected by Dr John Satchell Rake and donated to UCD Library by his son, Dr Mark Rake. 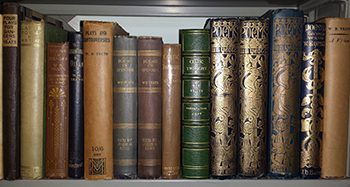 The collection is rich in first editions of poetry, both Cuala Press and Macmillan, some very rare limited edition pamphlets and also collected works such as the beautifully vellum-bound eight volume set of the Shakespeare Head edition of 1908. The collection is accompanied by a very useful card catalogue listing bibliographic details of each item noting variations and inscriptions (one handwritten inscription reads "To Maud Gonne, from her friend, W. B. Yeats, Dec. ’93").

The Dr John Satchell Rake Yeats Collection will be open for consultation by students and staff of UCD, and by external users, when the cataloguing of the collection is complete.