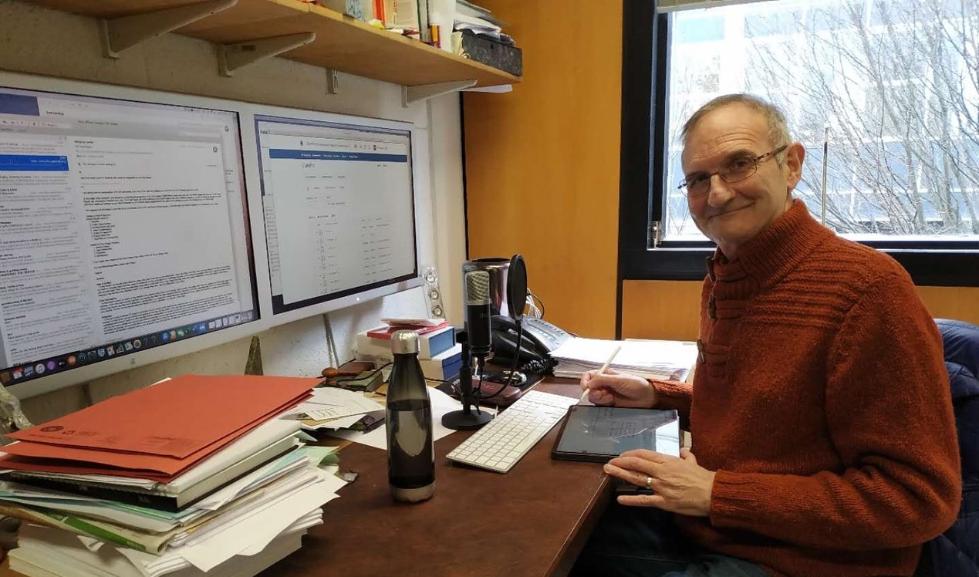 Congratulations to Associate Professor Henry McLoughlin, UCD School of Computer Science, who has received one of China’s most prestigious awards, the Beijing Great Wall Friendship Award. The Great Wall Friendship Award is the highest honour awarded by the Beijing Municipal Government to foreign experts working in Beijing, and was awarded to Henry ‘in recognition of his outstanding contributions to the Beijing-Dublin International College of Beijing University of Technology and Beijing's educational development’.

Henry is the Programme Coordinator for Software Engineering in the Beijing-Dublin International College (BDIC). Founded in 2012, BDIC is a joint international college established in collaboration between, and governed by, University College Dublin (UCD) and Beijing University of Technology (BJUT). Henry has taught in Beijing since the creation of the programme. He was in excellent company with the other 15 recipients this year, which included a Nobel Laureate professor, the chief scientist at the Beijing Academy of Quantum Information Sciences, the CEOs of Mercedes’s and BMW’s China operations, and the Vice-President of the Bank of Beijing. As well as recognising Henry’s personal contribution, the award is a reflection of the esteem with which BDIC is held, and the contribution it makes to social progress in Beijing. 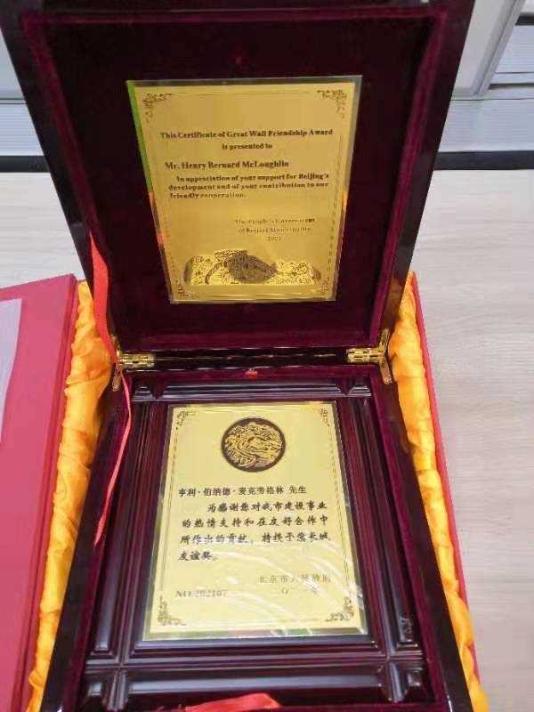 Speaking about the honour, Henry said, ‘This is a huge honour to receive, and I am quite humbled by it. It recognises some of the small contributions I have been able to make to Beijing but also reflects so well on the BDIC and how it is viewed within the city. Hopefully we can build upon this when we return to Beijing in the Spring and further enhance our reputation.’ 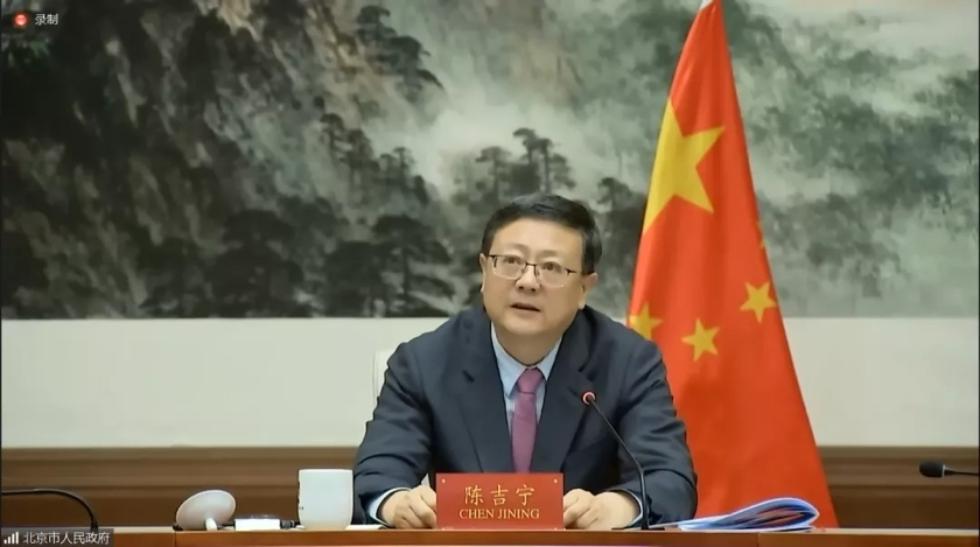