Dr. Bhimrao Ramji Ambedkar was of the outstanding statesmen and thinkers of modern India and one of the main architects of its Constitution. To mark his 125th birth anniversary, UCD Sutherland School of Law jointly organised an event with the Indian Embassy, with the kind co-operation of Mr. Siraj Zaidi (Director of the Indian Film Festival of Ireland) who presented an extract from a television series celebrating the drafting of the Constitution and Dr. Ambedkar's role in it. 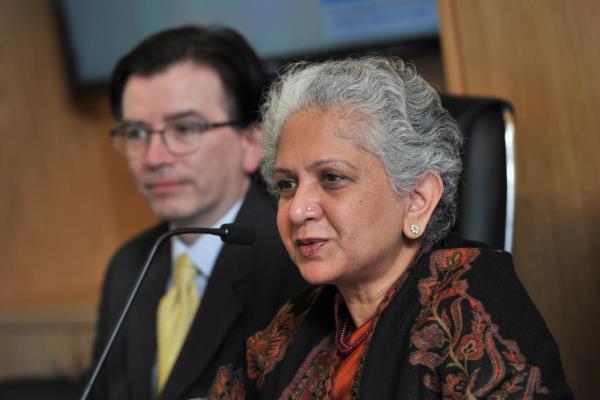 Her Excellency the Ambassador of India to Ireland, Smt. Radhika Lal Lokesh (pictured) spoke of the importance of Dr. Ambedkar as a historical figure and as a present-day source of inspiration for people in India and around the world in their struggles for human rights, emancipation, justice and equality. 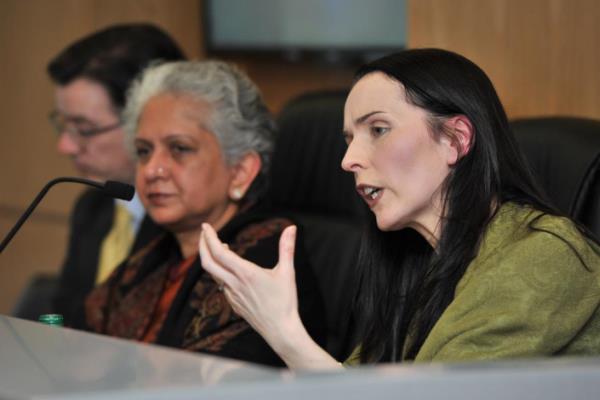 Dr. Kate O'Malley (Royal Irish Academy) spoke of the close interest that politicians and public servants in India, Ireland and the United Kingdom took in the years just before and after Indian Independence in what lessons might be learned from Anglo-Irish relations for how the UK and independent India might regulate their relationship. 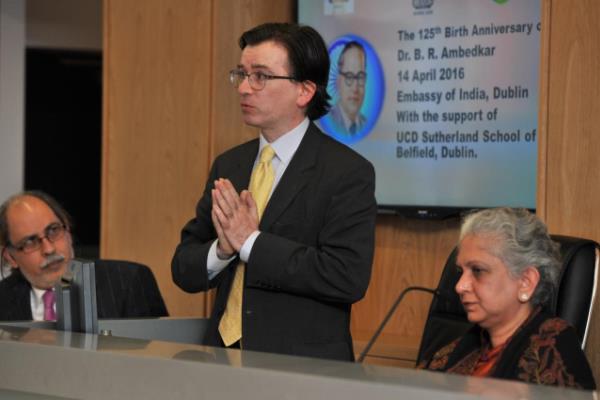 John O’Dowd, Lecturer in Law, Sutherland School of Law, who also spoke at the event.

The formal presentations concluded with the showing of an extract, introduced by Mr. Siraj Zaidi, from Samvidhaan: The Making of the Constitution of India, which is available to view on this link: https://youtu.be/9MYY4SXEGCE?t=2020 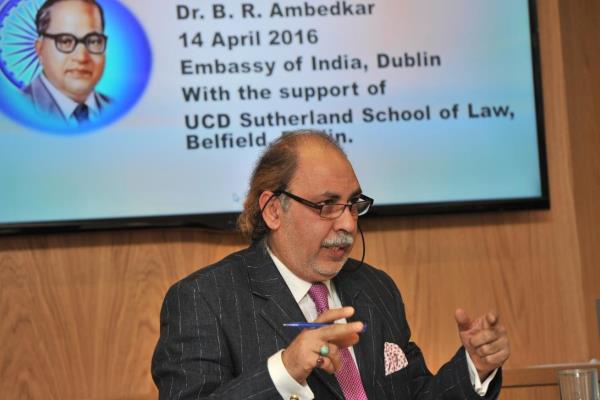 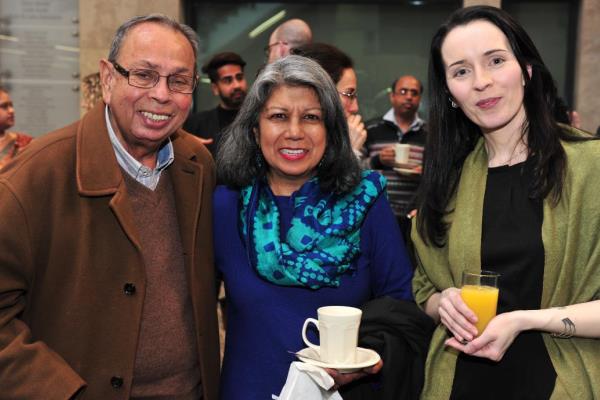 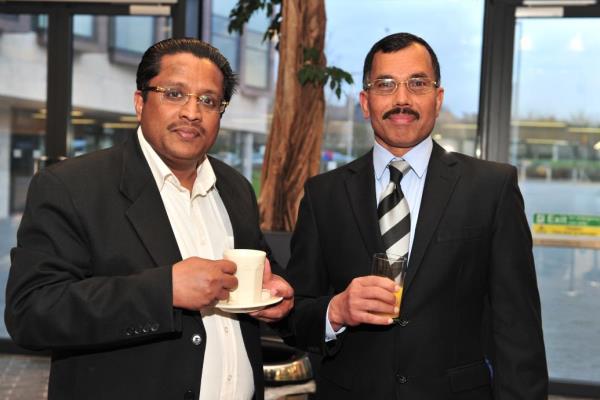 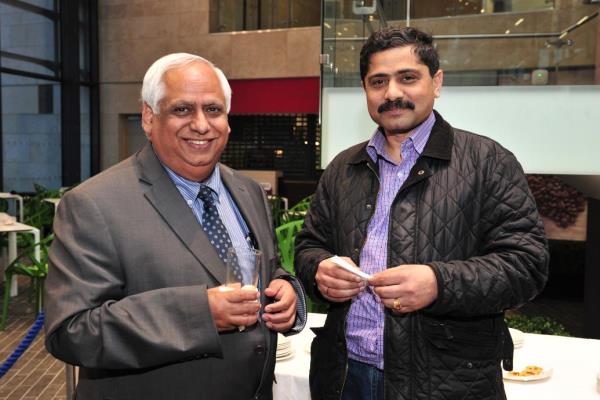 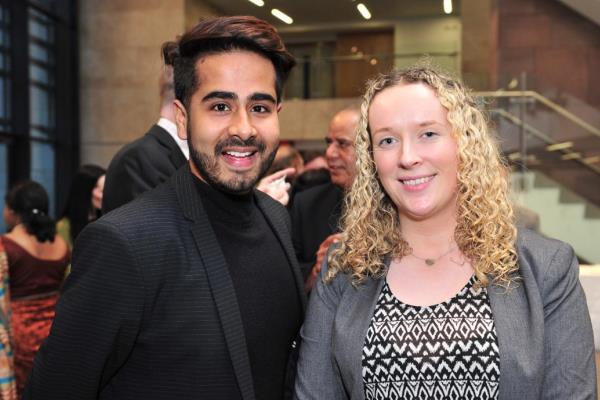 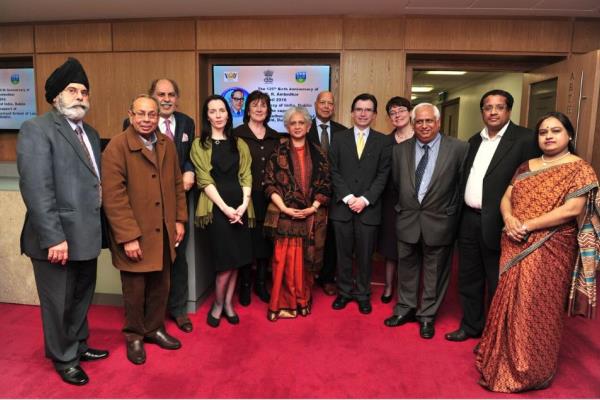