The Sutherland School of Law, in conjunction with the European Centre for Not-for-Profit Law, the European Foundation Centre and the Human Security Collective, recently co-hosted a workshop on the Financial Action Task Force (FATF) and its impact on Civil Society.  The FATF is an intergovernmental policy-making organisation that leads the international fight against money laundering and terrorist financing and Ireland is due to undergo its 4th round Mutual Evaluation in 2016.

FATF Recommendation 8 specifically aims to mitigate the risk of terrorist financing by way of non-profit organizations.  The workshop aimed to provide a good understanding of the FATF system, the current issues at stake for Irish actors, both State (Government, Charity Regulator, Garda Síochána, etc) and NGOs; and to learn how NGOs could engage in the evaluation process.  NGOs’ experience with recent FATF evaluations in other countries was also shared.

Moderated by Dr. Oonagh Breen, we were delighted to be joined by representatives from the Departments of Foreign Affairs, Justice and Finance along with Revenue, the Charities Regulator and a number of development NGOs. The workshop enabled a collective sharing of experiences and concerns and provided an opportunity to support policy change.   The event was organized under the “Standing up Against Counter-Terrorism Measures that Constrain Civic Space Project,” which is supported in part by a grant from the Open Society Human Rights Initiative. 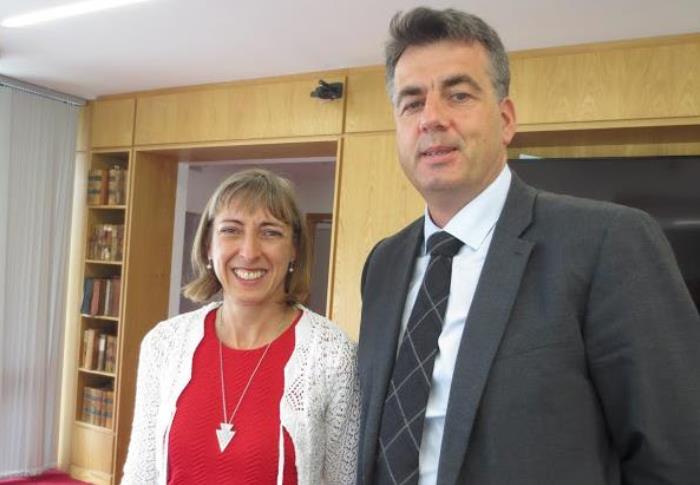 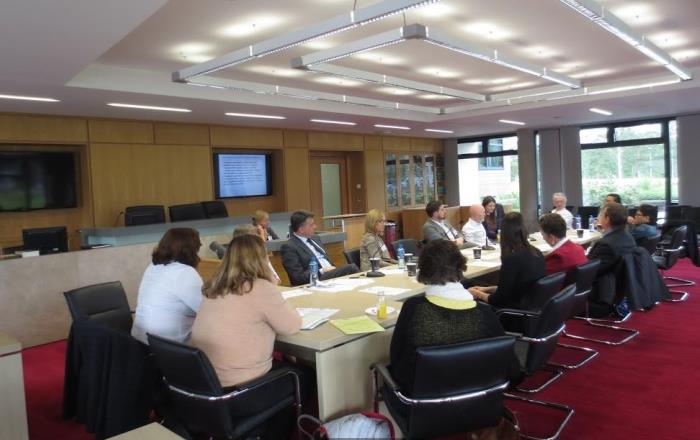